The results of such synergy are significant.

A successful chief executive officer knows the importance of the chief operations officer — after all, the COO usually manages the company’s day-to-day operations and is the CEO’s second-in-command. While the position of COO is highly valued, however, it’s not always well understood.

A COO is not simply a potential CEO successor in waiting; he or she needs a specific set of characteristics and skills to perform the job and, more importantly, to mesh with those of the CEO and other senior functional leaders. The results of this synergy are significant: An effective COO creates and influences the discipline for everything within an organization’s infrastructure to smoothly scale up or down, allowing the CEO to devote his or her bandwidth to addressing complex strategy for growth and managing external contingencies.

Although the functions of a COO can vary widely from one organization to the next, in nearly every situation a COO embodies several important characteristics:

In addition to evaluating these characteristics, a CEO also should choose a COO whom he or she sincerely respects as a person, and commit to developing an effective working relationship based on a foundation of trust. In time, that trust should also extend from the employees to the COO.

At the onset, a CEO should provide clarity to the COO on how their roles differ. The COO should clearly understand the CEO’s expectations around duties and responsibilities. Differences of opinion between the CEO and COO should be expected and encouraged. Communication between the two should be often and thorough, so that the CEO avoids sending mixed messages and second-guessing. And beware: The CEO shouldn’t consider or label the COO “a good operator,” because that creates, in effect, a psychological ceiling that might lead the organization, Board of Directors and COO to be perceived as broad-based enough to operate outside the boundaries of operations.

Coming equipped with and continuing to develop a broad set of experiential competencies is critical in reacting nimbly in this economy. Cross-functional experience in field sales, supply chain, human resources, real estate and construction are all important, as is augmenting these with functional experience in marketing, finance, legal and IT. These are crucial areas of preparation for CEO-succession candidates.

The CEO should be proactive in the COO’s development to the CEO level, and in that vein can also consider:

Finally, the Board of Directors should take note: A strong COO will not solve the problem of a weak founder or CEO. Enough said… 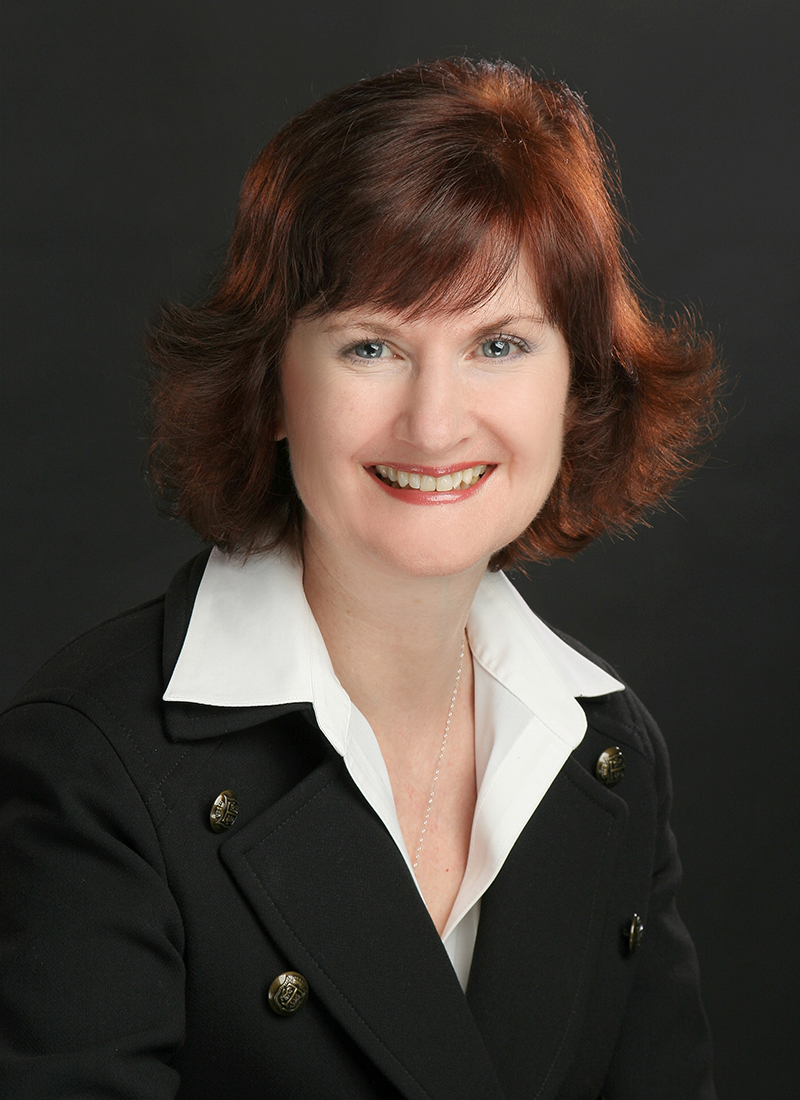 Dr. Kim Villeneuve is CEO of Centerstone Executive Search & Consulting, a nationally retained firm providing executive-level search and leadership consulting to the consumer sector. Kim is also a coach for elite executives, an adjunct professor at American University’s Kogod School of Business, and guest lecturer at The George Washington University, from which she holds a doctorate in Human and Organizational Learning. Contact Kim at [email protected] or at 425-836-8445.